So named from its development in the rugged Red Rock highlands of northern Arizona, the Arizona Vortex (AZV) was created from years of trial and error. Having worked with crude but functional lashed timber frames at Sedona-based Ropes That Rescue, Reed Thorne developed the AZV with the help of Rock Thompson at Rock Exotica. The AZ Vortex represents the essence of at-the-edge frames, which no standard multi-pod can match today.

The father of all portable artificial high directionals (AHDs), the AZV is a tripod, bipod and monopod in one all-inclusive kit. Its precision two-piece head can be rigged as a standard tripod or, in advanced applications, as an A-frame, a sideways A-frame, a gin pole or a multitude of other configurations. The tripod can be formed into an easel A-frame with adjustable leg lengths. The versatile third leg allows rescuers to set up an artificial high directional in virtually any urban, industrial or wilderness location. On A-frame and easel A-frame applications, pulleys can be attached using quick-pins directly into the Head Set without using carabiners, eliminating lost headspace and working clearance. This feature makes the AZV ideal for use with high lines and tracking line offsets. The extra attachment points also work well for rope access where several lines may be needed over the edge. Both the Raptor and Flat feet sets are both included to provide secure footing options on varying terrain. 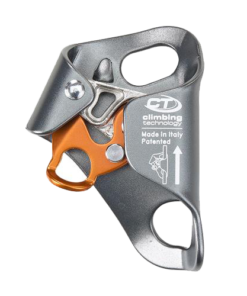 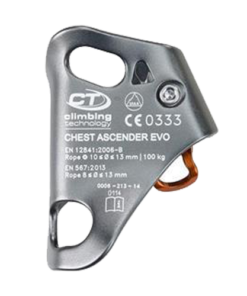 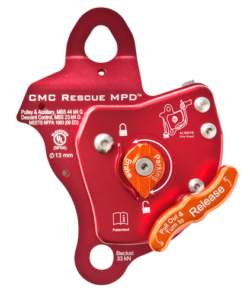 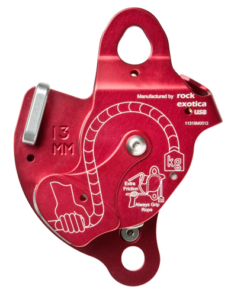 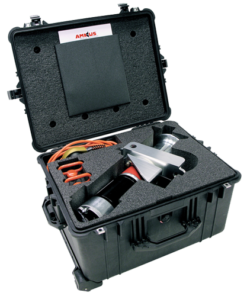 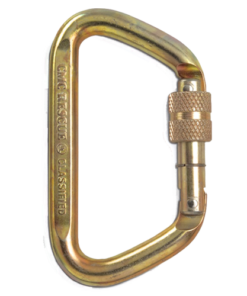 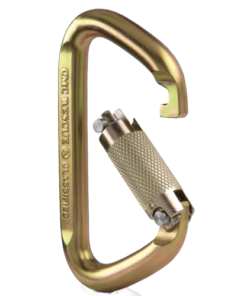 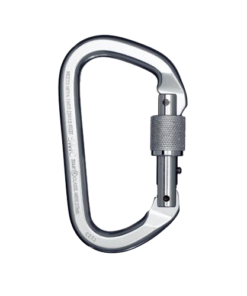 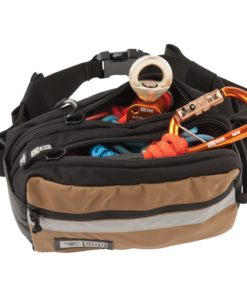 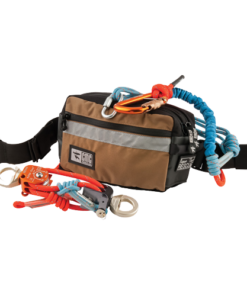 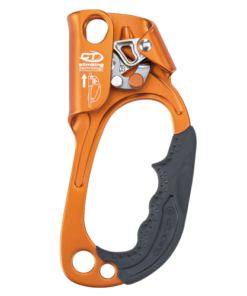 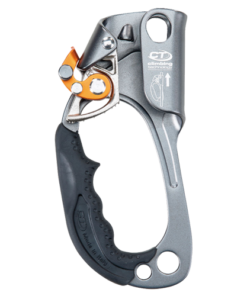